It was a dumb idea. We never thought that it would work or that people would even understand it. We were just tired of seeing the same math and science games created with good intentions but with terrible early 90's graphics. When was someone going to start making games that anyone would actually play? After hashing things out in the Founders Institute idea accelerator we founded Tall Games Inc in the Fall of 2015 with the single minded mission of creating awesome games that were terribly addictive and effectively educational. When your country ranks 17th in science scores and 25th in math scores when compared to the top 31 developed countries in the world, innovation and gaming are definitely the key. 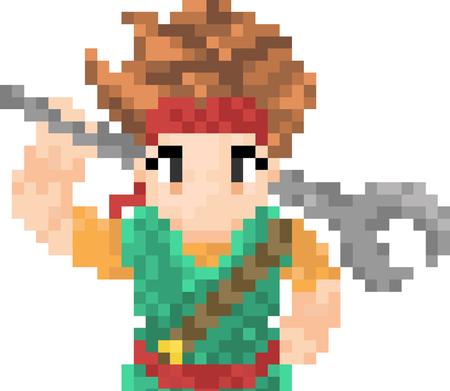 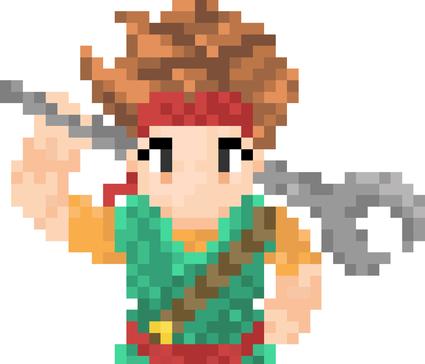